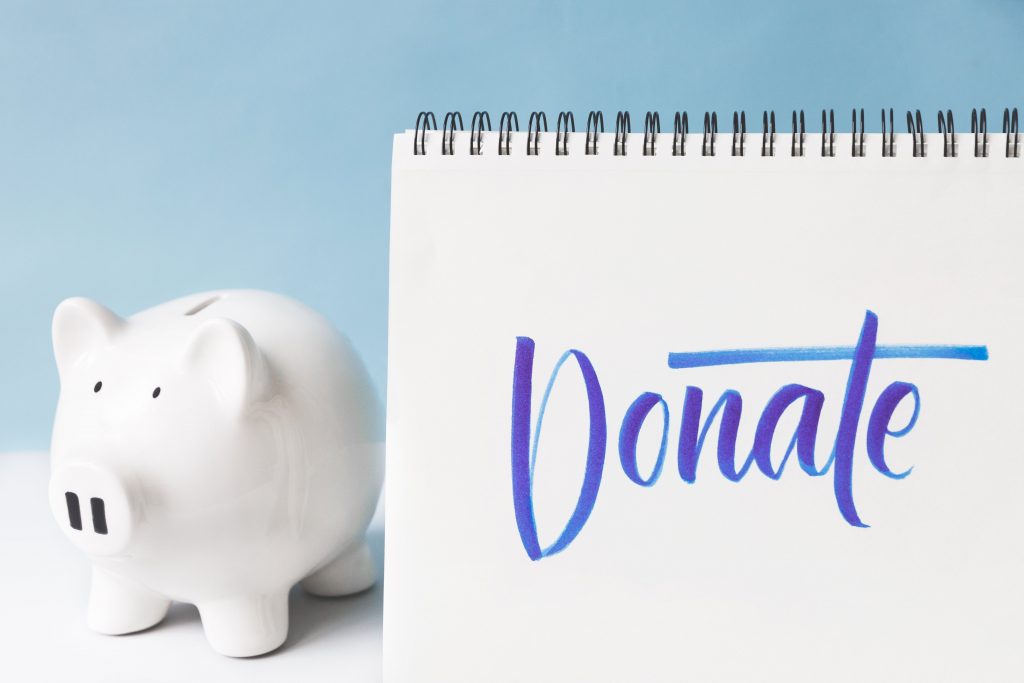 An example of a bullish gap on the forex chart:

An example of a bullish price gap:

An example of a bearish price gap

Why are gaps forming?

Price gaps appear when there is a very strong shift in trends in the market, whether up or down, towards one of the currencies or other assets. Gaps can appear on any timeframe and can occur at any time. However, due to the Forex market enjoying huge liquidity, candlesticks usually form at the beginning of the new week’s trading.

A sudden and sharp change in market sentiment leads to buyers or sellers to struggle to enter or exit positions, which leads to upward and downward price gaps. For example, if there is a sudden positive turnaround towards a currency, and a large number of forex traders have short positions on that currency; these traders will compete with each other to exit those trades which creates a large price gap on the upside.

Likewise, if a sudden negative shift occurs towards a currency and forex traders have buying positions, the first step they will take is to seek to exit those deals as soon as possible, which intensifies the selling operations and leads to a strong price displacement, and thus the emergence of a downward gap . These sharp shifts in investor sentiment are usually caused by unexpected news and political and economic events.

For example, when British Prime Minister Theresa May announced early parliamentary elections in April 2017, most market participants expected the Conservative Party to score a massive victory in this election. But the winds did not come as the ships wished, and May and her party lost the parliamentary majority, which led to the formation of a divided parliament. These unexpected developments weakened investor sentiment towards the British pound which eventually led to the emergence of a bearish gap on the British currency pairs.

Negative sentiment leads to a gap on the GBP / JPY chart

It is common in the forex market for the price to reverse its direction at a certain point in order to close the price gap it formed earlier. However, there is no absolute guarantee that this scenario will materialize. Even in the event of a price reversal, it is not necessary for the entire gap to be closed. It depends on the strength of the prevailing trends in the market, it may take a day or a week to close the gap, or maybe after several months, and it may not close at all.

Price gaps can be divided into four groups according to the nature of each.

The breakout gap appears at the start of major price movements, coinciding with the end of the consolidation period that the currency pair is going through. This type of gap is formed when the price exits from a non-directional pattern to another directional pattern, which is why it is called a breakout gap or a fractional gap.

For example, the following chart shows that the GBP / USD pair formed a breakout gap on June 8, 2017 after exit polls showed that the parliamentary elections will lead to a divided parliament.

A breakout gap on the GBP / USD 1 hour chart

This gap forms in the middle of an uptrend or downtrend of one of the currency pairs. Given that the trend remains unchanged after this gap is formed, this type of gap is seen by many as one of the most reliable models that can be relied upon in trading. The following image shows a continuation gap that the EUR / USD pair formed on April 23, 2017.

This type of gap usually appears with the last wave of an up or downtrend, as it is confirmed by noticing low volumes. The EUR / RUB chart below shows the price forming an end-of-trend gap a few days before the second round of the French elections, which took place on May 8, 2017.

The end of the trend gap on the EUR / RUB chart

A common gap forms when important positive or negative news is released. Important data such as reports of retail sales, unemployment, employment and GDP growth are one of the main reasons that lead to the formation of so-called common gaps. For example, when the IHS Markit report showed that the manufacturing PMI fell more than expected in the US on March 24, 2017, the USD / CAD pair formed a common gap as seen in the chart below. Earlier, the Canadian Bureau of Statistics released a report showing a larger-than-expected increase in the CPI.

A common gap on the 15-minute USD / CAD frame

There is a great opportunity to create trading strategies based on the identification and nature of price gaps provided you have the skill and experience to spot them on the charts.

Is Making A Small Extra Income From Forex A Realistic Idea?